Joined 7 mo ago
·
16 Posts
I have a 2016 Altima and the dim lights are pathetic. I wanna replace the headlights but I see several options and im not sure what to go with. Are the factory lights Halogen? For replacing I see Halogen or LED. I also see reflector and projection. Please lend some info if you will. Thanks. 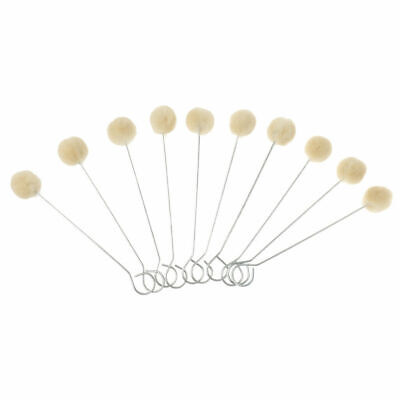 Joined 7 mo ago
·
16 Posts
I'll give that a try but can so.eone answer my question? I've tried searching but haven't found an answer

Joined 7 mo ago
·
399 Posts
The standard OE lights are halogen with LED available an an option. The LED's are hideously expensive and have no bulb to change if they fail, plus they'll require some wiring modification. If you want to go LED, get a set of H9/11 replacements from a reputable manufacturer like VLED, EOS, or Diode Dynamics. They'll run you about $200 but good heatsinking isn't cheap, the crappy $25 kind on eBay are fine if you don't mind replacing them every 6 months.
D

Joined 7 mo ago
·
16 Posts
Are the OEM projector or reflector?

Joined 7 mo ago
·
399 Posts
Projector. That's probably the issue with your existing ones, the projector lenses have oxide-blindness.
D

Joined 7 mo ago
·
16 Posts
I have read that can be cleaned possibly?

Joined 7 mo ago
·
399 Posts
Yep, that's what I posted initially. Use alcohol on a long swab to clean the back side of the lens. The reason this happens is because the "chrome" on the inside reflector isn't really chrome. It's aluminum, but it's deposited so evenly that it shines like chrome. Trouble is, the heat from the bulb gradually oxidizes the surface, and unlike rust, Al2O3 doesn't stay put. It has a strong positive charge and repels from the aluminum surface, becoming airborne inside the headlight. Much of it comes to rest on the cool back side of the projector lens. It's nearly invisible to the eye, but the molecules are bright white if you could see them, so even a microscopic film is sufficient to block up to half of the light through the lens. Eventually the chrome will be eaten down to beige plastic as time goes on, and at that point the headlight assembly is dead, But they can usually be cleaned and restored 3~5 times before old age finally gets them.
D